It’s half time! Tomorrow, July 1 marks the half way point of 2017. How are you doing this year? Are you reaching the goals you set back in January? Do you even remember what those goals were? Maybe you’re like a lot of people who started out focused on your goals, but you’ve got so far behind you have forgotten about, and even given up on your goals.

It’s time for a comeback!

In super bowl 51 earlier this year, the Patriots were down 21-3 at halftime against the Atlanta Falcons.

It did not look good for Patriots fans. No one in their right mind would have thought they would have come back to win 34-28.

When the team met in the locker room at halftime they regrouped, refocused, reassessed and recovered from a very bad first half.

How did this happen?

How was the second half so different than the first half?

At half time here’s what their coach, Bill Belichick said: “We need to keep doing what were doing. Play like we know how to play. We can score enough points to win. Do your job.” Then he talked about the adjustments that needed to be made in the game plan, and they went out in the second half, executed and completed the historic comeback.

At halftime in the locker room there was no panic, no pointing figures, no complaining…just a refocus on what needed to happen to turn things around.

Safety Duron Harmon told his teammates, “Fellas, we’re about to go on the greatest comeback in NFL history.”

As the teams were running back onto the field after halftime Coach Belichick said to one of his assistants, “We’ll be ok. Our guys believe.”

If you’ve had a poor first half, I have good news. It’s only half time! It’s time for you to go on the greatest comeback in history!

I can tell you as a coach myself, halftimes are crucial. Having a break in the action is vital, 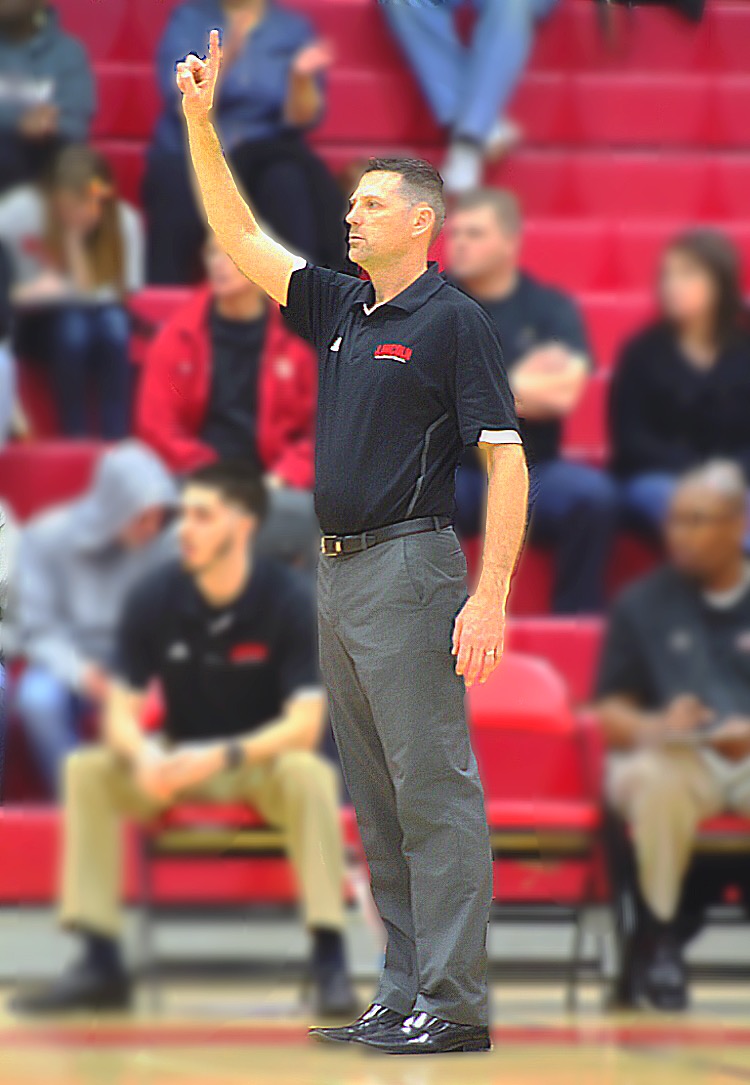 whether you’re behind or ahead because you always want to finish the game strong.

Here are 5 things you should do at halftime. If you are entering halftime way behind this year, then I especially want you to do these five things:

In another great NFL comeback over two decades ago, Buffalo was trailing Houston at halftime 28-3. Coach Marv Levy told his team at halftime, “You guys are going to have to live with yourselves, whatever the outcome.”

Your outcome hasn’t been decided yet. You still have time to reach those goals you had planned to reach 6 months ago. And even if you fall short, at least you’ll be able to look back and know you didn’t give up, you had a great second half giving it everything you’ve got.

It’s your super bowl to win and right now, it’s only halftime.

You’ve got what it takes!

One thing you can do to instantly make your situation better!